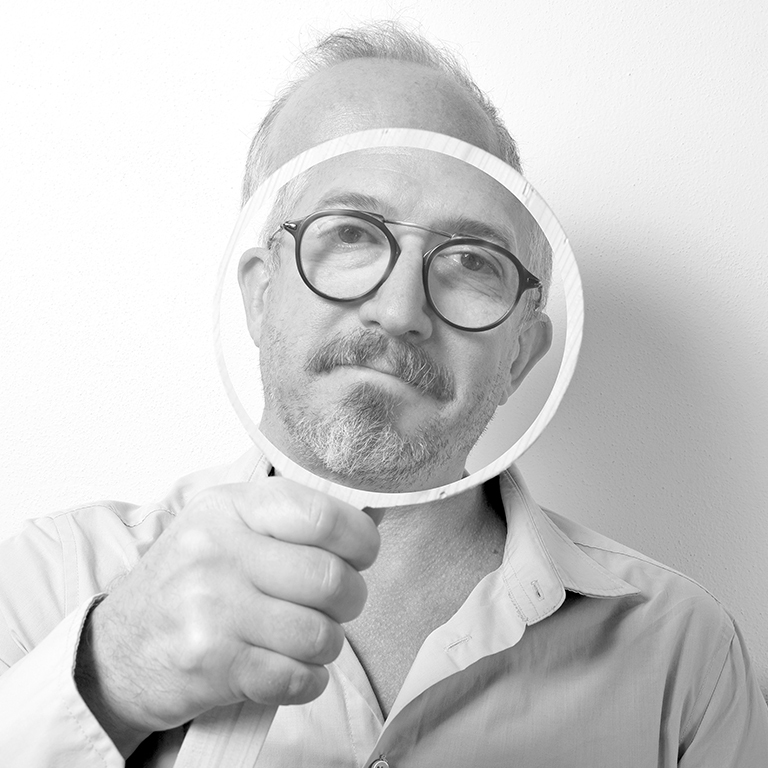 Moreno Dalca operates in the territory of absolute freedom. More a stunt-man than an alter ego, an autonomous worker in the purest meaning of the term. Between the experimental and the conceptual, in his projects is realized and takes shape the propensity for research, an approach that the stand-in of Carlo Dameno shares with the studio ildoppiosegno for which he signs the projects with the highest poetic rate. A double identity that is also reflected in the name of the studio that also declares its dual nature: one aimed at research and one at product design.