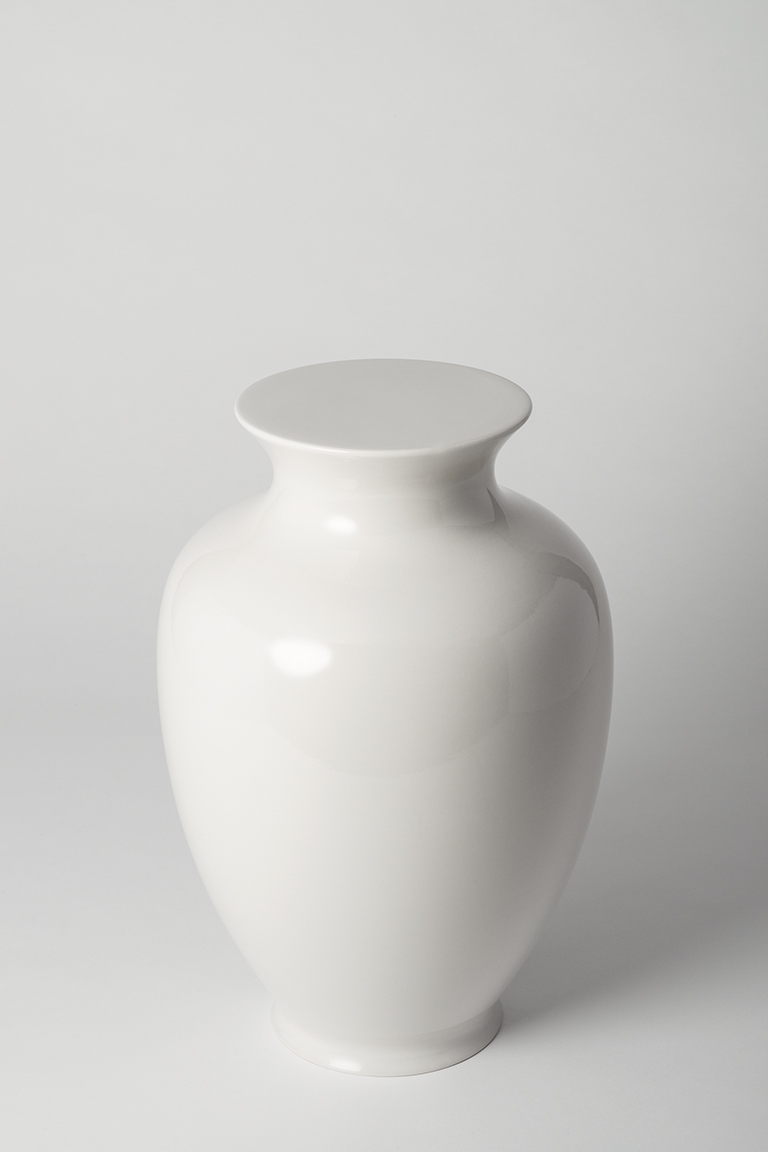 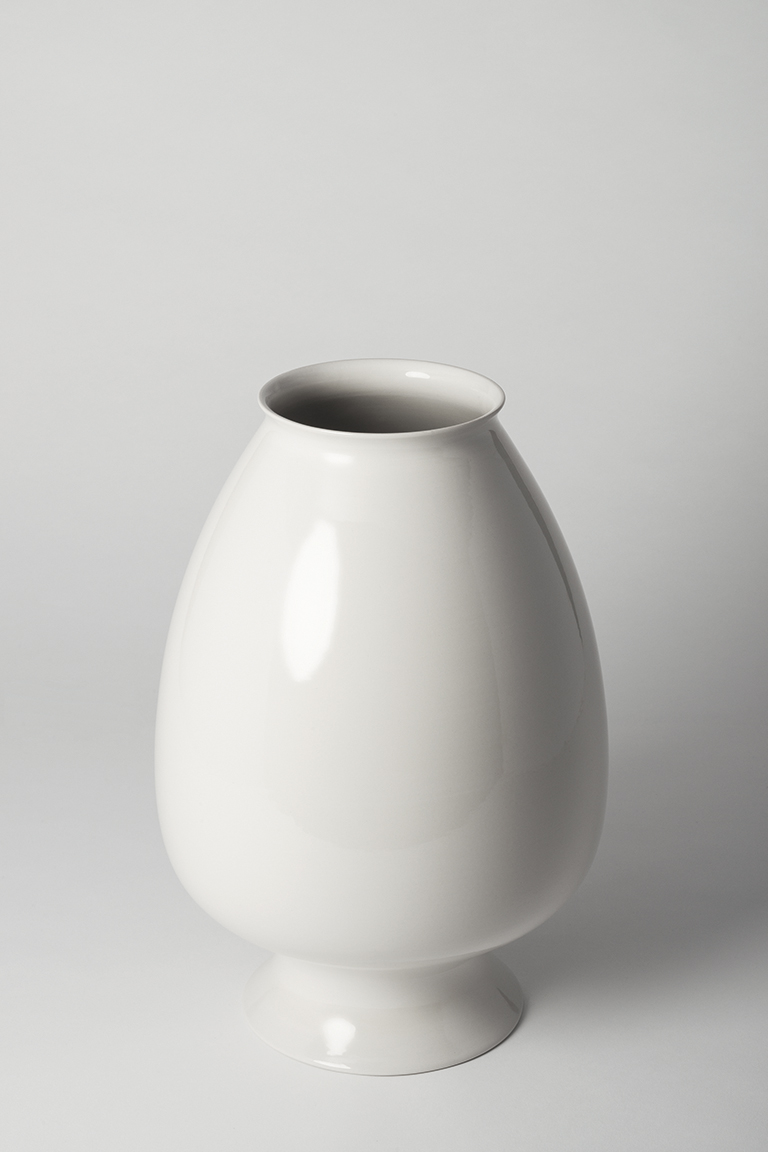 For Ron Gilad a vase of flowers is an object with a triple purpose: sculpture, vase and an opportunity to make a joke into a useful item. For Danese Milano these functions are fulfilled in simply yet with irony - although never just for the sake of it because the usefulness of the object is a strict requisition. So we see the return of the archetypal vase presented last year but in a version in which the traditional opening of the vase is filled in to avoid the accumulation of dust inside when it is left empty. Once turned over what is usually the opening of the vase becomes the base and the part that we expect to be the base becomes the opening and vessel for water and flowers.